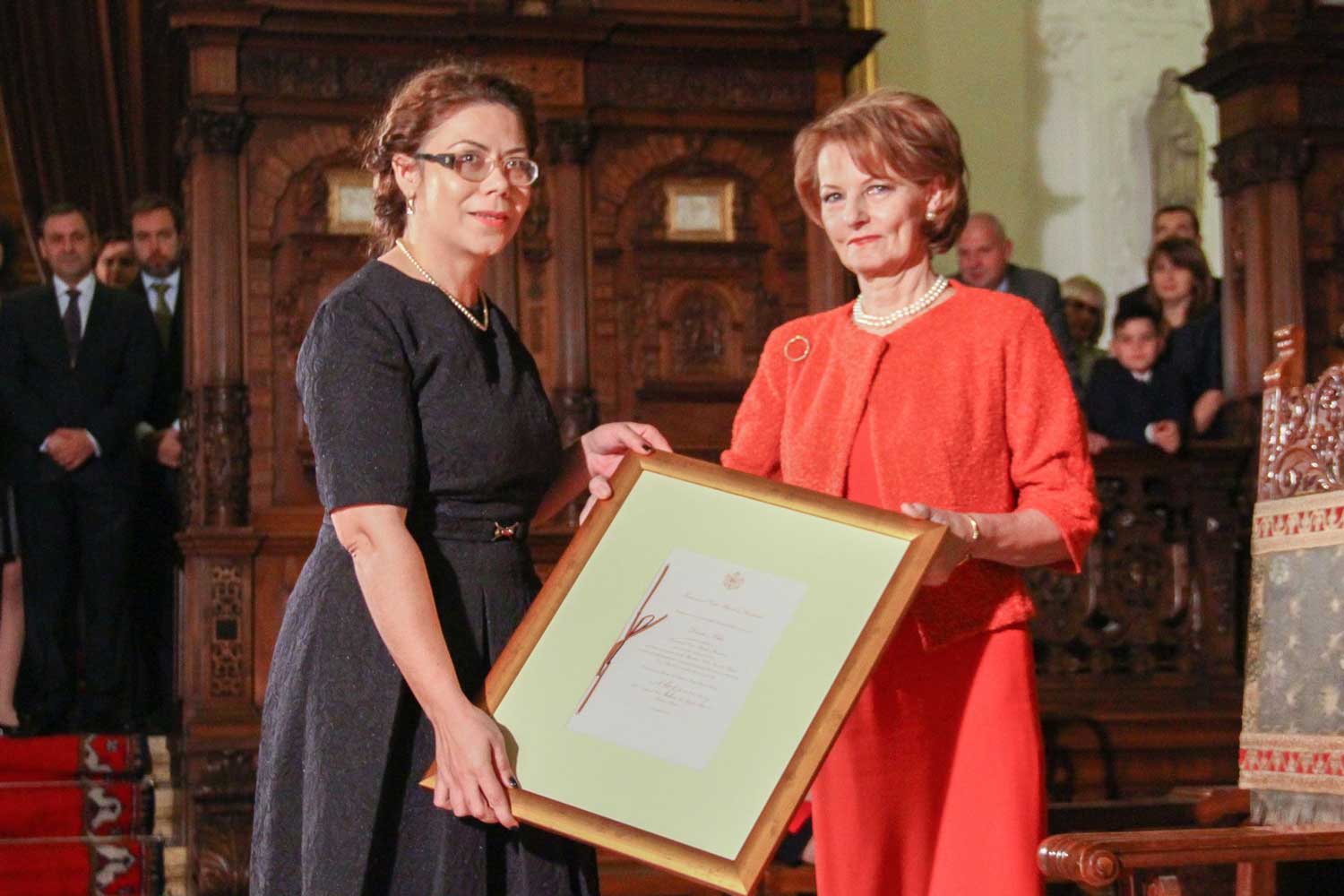 The manufacturer behind the oils sold under the Luna Solai brand is a member of AgroTransilvania Cluster. Their family agro-business success story, will be discussed in the following article.

Luna Solai is a cold-pressed oil brand, which began in 1998 in a small village from the heart of Transylvania, named Luna, which consequently is where the brand gets its name. Tulai family’s workshop from Luna, Cluj County, used to manufacture cold-pressed oil for the farmers in the surrounding area more as a service. People used to bring the sunflower seeds to the workshop and leave with the cold-pressed oil. In the autumn of 2011, Felicia Tulai decided to step down from her job in a multinational company situated in Bucharest and come home to tend to the family’s business.

The first year was marked by the launch of the company’s website and promoting of the business. This was followed by new products being introduced to the public such as the walnut oil and rape oil, involvement in different international fairs and promoting the company’s name and brand. Luna Solai started in 2012 with just one product, sunflower seed cold-pressed oil, and by the end of 2015 the company was producing 9 different oils from 6 types of seeds (sunflower, linen, pumpkin, walnut, rape, hemp, and the ones which are flavoured with pepper, thyme and basil).

The small family business grew in size yearly, by 2014 reaching a value of 50.000 Euros, double the value from the year prior according to the date provided by the Ministry of Finance. One of the most important milestones in Luna Solai’s history happened on the 30th November 2014, when the company received the status of supplier for the Romanian Royal House.

Felicia Tulai stated that “The members of the Royal House, proved time and time again their appreciation and support towards locally manufactured goods. The title of supplier for the Royal House is a testament to our cold-pressed oils’ remarkable quality, which is a great benefit awarded to Luna Solai from the Royal Family of Romania. This status is awarded to any person or company which ensures a constant delivery of goods or services towards The Royal House, for at least one year, it is granted for 3 months with the possibility to be extended afterwards”, explained Felicia Tulai, brand manager for Luna Solai.

However, Felicia Tulai has great plans for Luna Solai. Alongside the traditional way of selling through the online shop, third party partners (eco shops, grocers), national and international fairs, the brand manager for Luna Solai is in talks with big names from Romania and Europe alike for supply contracts. Moreover, she is intending to invest in the development of a new production line. The most recent distinction that the company received is two golden Michelin stars, which were awarded by the Bruxelles Institute for Quality and Taste. You can read more about this distinction HERE.